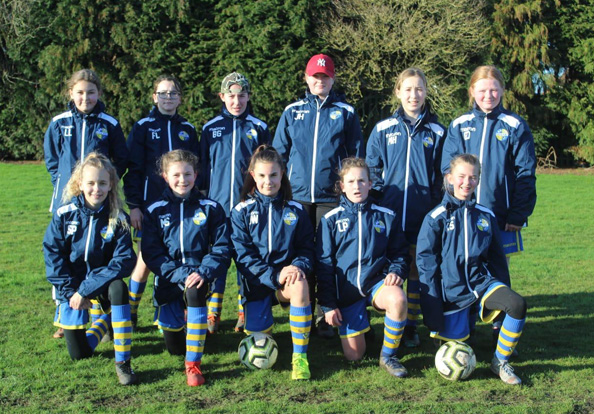 The team practices on Saturdays and plays competitive matches on Sundays and we're extremely impressed by the hard work and commitment of all players in the squad.

Brayton Belles Ladies Football Club was launched in February 2002 and is based at Selby College Ground. The club's goal is to provide the best coaching and facilities for players of all ages and to give girls the opportunity to experience high quality football in a fun and friendly environment and improve their skills. The club runs numerous teams for children and adults and prides itself on its friendly atmosphere and professional team management. 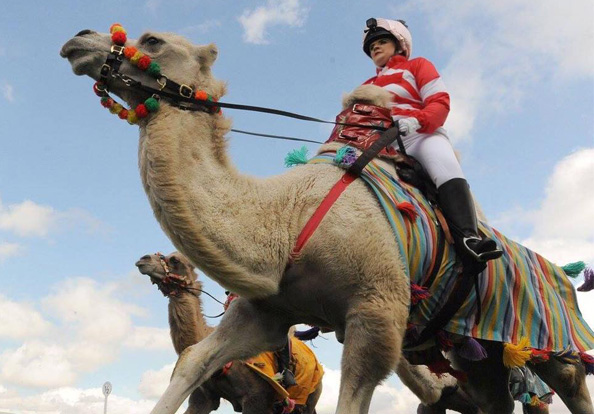 Charlotte Raised £3800.00 for Save The Children by racing a Camel for ‘Save the Children’ at Beverley Racecourse.

Charlotte rode a Bactrian Camel called Bertie who at 9ft tall, had quite the presence. Charlotte came 2nd in her race which qualified her to go in the ‘Grand Final’ Charlotte then rode a little Dromedary Camel, which Charlotte had never ridden before, who at a snail’s pace, came in last. Everyone cheered when she finally got over the finish line! Bertie, on the other hand won the Grand Final!

Collins Travel from Hemingbrough took friends of JP Harll to watch the racing followed by enjoying a day of horse racing in a box. Everyone had a wonderful day.

Save The Children support children in the UK and across the world. More than a quarter of England’s children live in poverty, giving it one of the highest rates of child poverty in the developed world. Spending cuts, stagnating wages and increased living costs put families under huge pressure. But across England, Save the Children have programmes which help give children the best possible start in life. Charlotte’s money which she raised has gone to these very important programmes. 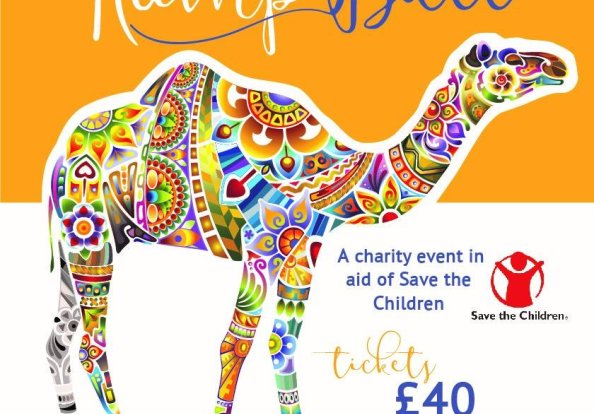 Charlotte organized ‘The Hump Ball’ in support of her Camel Racing.

A great night was had by 60 guests at The Owl Inn at Hambleton. The Owl very kindly offered their premises and local businesses supported JP Harll with generous donations for the raffle. A huge thank you to everyone who supported and helped raise £3800.00 for Save The Children.