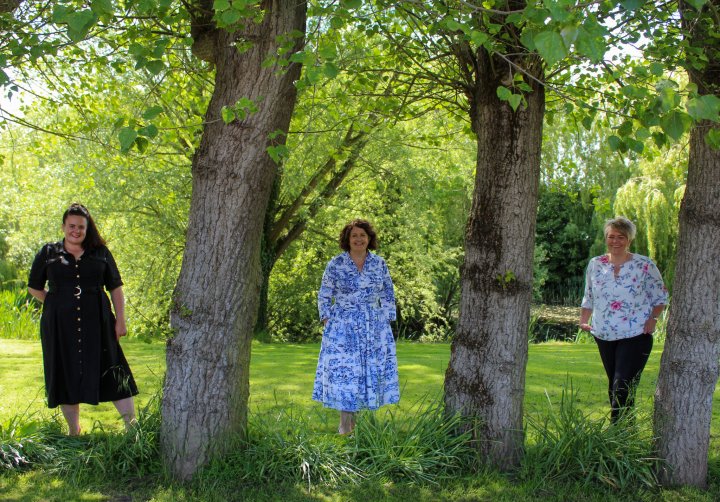 Hello and Welcome, it’s lovely to see you here. Have a browse and if you would like to give us a call, we are here on 01757 709955 or pop into our offices at 24 Finkle Street, Selby. Too big a step for now? You can follow us on Facebook, Twitter and Instagram instead. See you soon 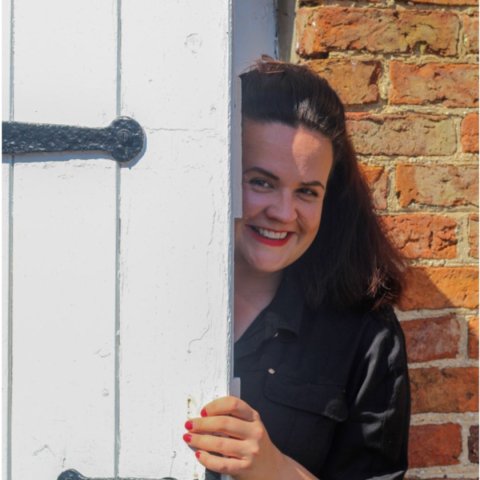 Charlotte moved to Selby when she was eight.  A former Thorpe Willoughby Primary School pupil and Selby High School pupil, Charlotte went to York College before qualifying as a Primary School Teacher at York Saint John' University.  Charlotte teamed up with her Mum Carol in 2013 in support of her 'evolve, innovate, educate' mission and forged JP Harll from there.

Charlotte should have married Jack in March but due to Covid19 it has been postponed until next year (Luckily for Jack). You will usually find her with her beloved Bulldog Betty when not out on appointments.

Carol has spent her working life around property.  Working for an architect in 1985 before moving to Selby in 1996 where she honed her estate agency skills with large corporates and independent companies.  Deciding that she could do better – Carol set up JP Harll with her daughter Charlotte in the 2013 recession and her never looked back.

Married to Steve, she is forced to spend time in Tenerife, but when she is not there, she enjoys spending time with her grandchildren. 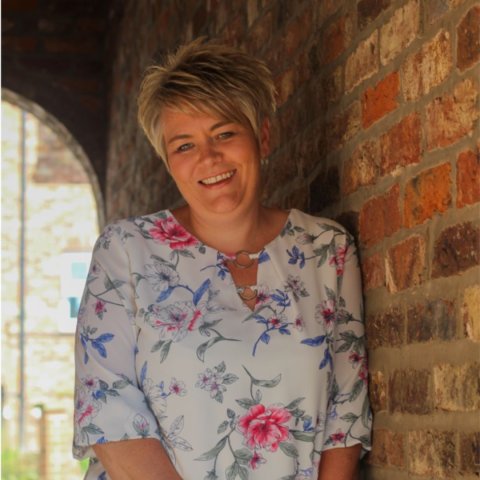 Alison moved to Selby in 1982.  She studied at Selby College and gained a diploma in Business and Finance.  She has worked in the customer service industry for over 30 years.  In 2005 Alison became an estate agent and worked for a large corporate until 2018 when she joined JP Harll (Because she knew we were doing things better!).

Married to Liam, she is a busy working Mum of three children and enjoys spending time eating out and going to the cinema.